Home Helpful Ideas 10 Subtle Signs Someone Feels Attracted To You

Figuring out weather your crush likes, you is one of the hardest things to figure out, Because when it comes to attraction, things are usually kept pretty subtle. You have to look pretty close. If you want to see the signs that someone likes you Here’s what to keep an eye out for 1, They respond to the sound of your voice. The sound of your voice can seriously attract other people. Many studies have found that women are attracted to deeper voices in men, Whereas men like higher voices in women, Fast talkers, are seen as seen as more educated, And if you can change up your inflection, you are seen as more interesting. Your crush might be in love with the sound of your voice, so keep an eye out to see if they are responding to your voice with a smile or a laugh. If this is the case, there might be a spark of attraction 2. They play hard to get. The rumors are true. Playing hard to get is a big sign of attraction When we’re with someone who’s playing hard to get. We usually work that much harder to get their attention, and that makes the seduction process much more intense. This all comes down to one thing: availability Appearing to be less available can make people want you even more 3

Uncrossed legs Body language also reveals a lot about availability, For example, when someone uncrosses their legs and arms, they are basically saying I’m available. This is a basic body language in both men and women, So this rule also applies to same sex couples. There are plenty of other signs of open body language such as unturned, palms, maintaining eye contact and many more 4. They talk about being single. Let’s stick on the topic of availability because its such a huge factor in attraction When someone suddenly drops a hint of being single its a great sign. So if someone suddenly mentions that they’re single, maybe its the right time to make a move Because who knows they might be sending out signals of availability as a sign of attraction? 5, Leaning in A 2014 study identified 5 seperate flirting styles and leaning in was a huge sign of attraction that was mentioned. They specified that leaning in on an angle from the hip is a big sign of flirting. So if your crush is leaning into you after you make them laugh, it could be a major sign of attraction, so keep an eye out for that 6.

Revealing personal info As a general rule, the more personal info a person reveals the more interested they are in you That’s what a recent study found when they studies flirting techniques. This can still be done in a subtle way. For example, someone might reveal that they are dealing with a heartbreaking loss or a major setback, but in a slightly casual way, 7 Teasing. In that same study, the researchers also studied the signs of flirting that might arise during a conversation and teasing was a big part of that They specified that teasing consisted of making fun of another person in a light-hearted way. We’Re guessing that alot of our viewers have probably experienced teasing in their own flirting experiences, but remember, Keep teasing light-hearted and fun, Never make fun of someone for things. They are insecure about No matter how much you’re, crushing on them. 8. 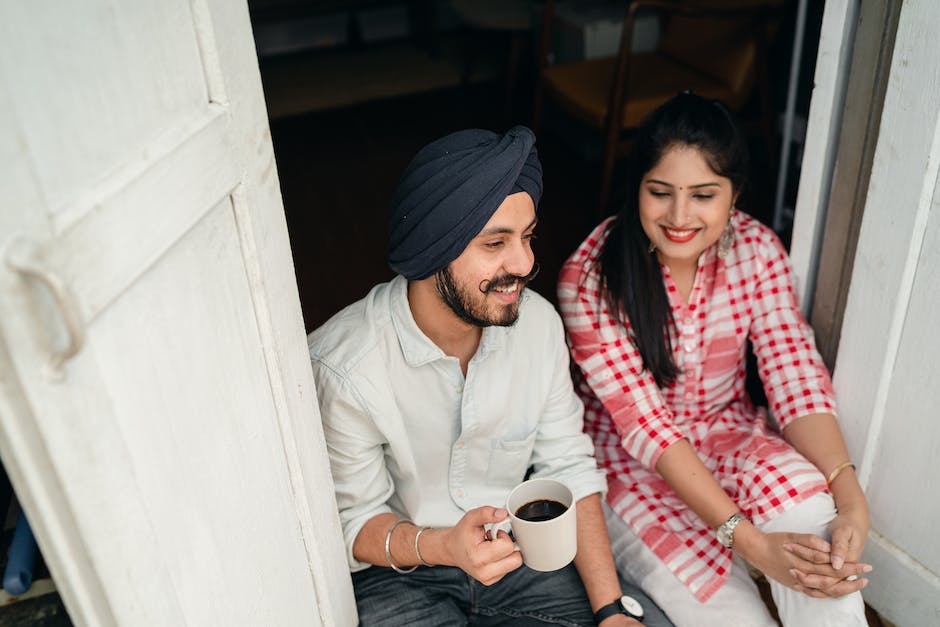 Eye pupils and dilation are linked with arousal. We all know that eyes are windows to the soul, but if you stare deep enough into your crush’s eyes, you might just get a clue as to weather they are into you. Studies have shown that when people become aroused their pupils actually DILATE, This is actually a pretty good sign of sexual orientation as well. Your eyes will dilate. When you look at the gender. You are most attracted to 9

Playing with nearby objects, When some people get nervous, they fidget They might play with their hair, their bracelets or their nails. But, according to a recent study, those same behaviors might be linked with attraction. Researchers found that people that are flirting often found themselves playing with buttons on their shirts zippers strings and many other nearby objects, 10 Mirroring. Another big sign of attraction is mirroring. If you look closely, you might find that your crush seems to be copying. Your movements & behaviors in a subtle way it might be tilting their head to the side in the same way as you or adopting a similar posture Mirroring, has been studied quite intensively in psychological research, Which of these signs do you find interesting and believable? Let us know your own experiences in the comments below ). Also, please check out our friends go check it out. Guys understanding will help us bond better. Its very interesting have a great day ahead.

Subscribe to my newsletter to stay updated with new posts and product reviews.

We use cookies to ensure that we give you the best experience on our website. If you continue to use this site we will assume that you are happy with it.Ok